hosted with ❤ by GitHub 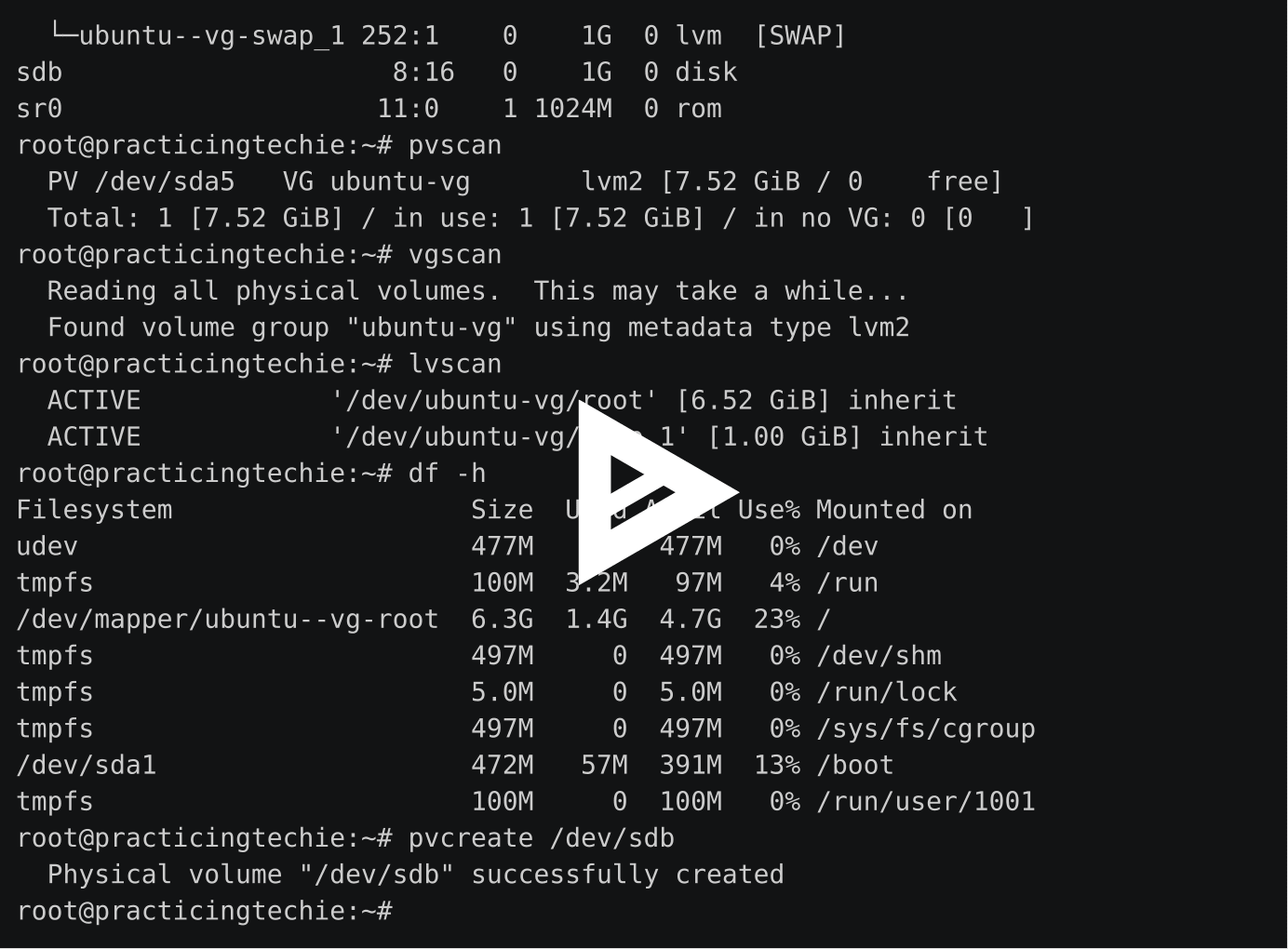